Four Bears Casino and Lodge wished to add larger events, but existing capacity and outdated amenities prevented booking. Therefore, KLJ was hired to design the renovation of the existing event center and design a new event center adjacent to the casino. KLJ served as lead in several roles, including structural design, site design, survey, environmental design, owner’s representative, and construction administration. The space now doubles capacity and promotes new talent to the area. In 2017, the project was selected for an American Council of Engineering Companies of North Dakota (ACEC/ND) Engineering Excellence award.

Located in New Town, ND 4 Bears Casino and Lodge serves as the ultimate destination for gaming, entertainment, and luxurious lakeside cabins for visitors. Due to the region’s rise in population the casino was experiencing a growing demand for a larger venue and better entertainment options. Four Bears Casino and Lodge attempted to accommodate this demand, but were unable to book desired events due to their limited capacity. In 2014, they commissioned KLJ to design the renovation of the existing event center and design a new event center adjacent to the casino.

The 4 Bears Event Center project was constructed as a multi-phase project which allowed the owner to continue operations throughout construction and minimize potential revenue losses.

During the project’s first phase, KLJ developed design plans that included a new ballroom with a capacity of 684 and two collapsible partition walls, new restrooms, 9,000 square feet of storage, and a 2,500 square foot slot room with an advanced ventilation system for smoking casino patrons. In addition, KLJ also designed and constructed two large storage mezzanines. This included a 60-foot by 130-foot mechanical/storage room and a second 50-foot by 120-foot light storage area above the ballroom space.

The second phase consisted of the event center addition on the north side of the existing casino. KLJ developed a 96,000 square foot arena design that consists of two main levels with a capacity of 4,000. The main floor level houses a majority of the concert seating and stage area. KLJ worked with the architect to construct rooms including concessions, restrooms, backstage support (greenroom), ticketing as well as a new entry to the existing casino. The 28,500 square foot upper level includes 18 box suites placed on tiered levels.

The space now allows for a considerable amount of storage, flexibility in banquet space, and a separate room for smoking patrons. In addition, the new event center doubles the capacity of the original event center, has multiple seating arrangements and levels, and allows them to book larger and more unique events.

In 2017, the project was selected for an American Council of Engineering Companies of North Dakota (ACEC/ND) Engineering Excellence award in the structural systems category. Projects are selected based on the organization’s rating of uniqueness and/or innovative applications, future value to the engineering profession and perception by the public, social, economic, and sustainable development considerations, complexity and successful fulfillment of client/owner’s needs, including schedule and budget. 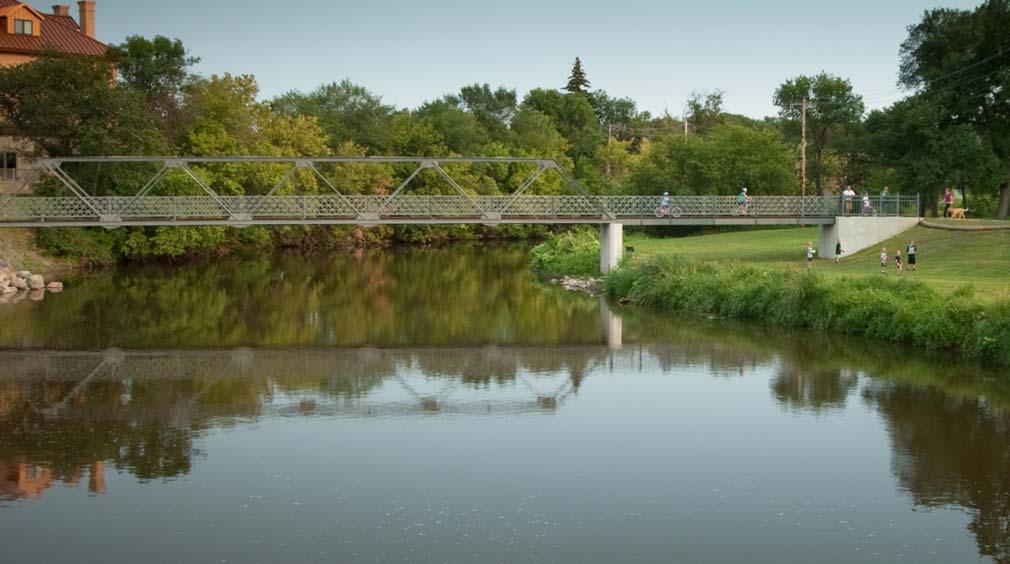 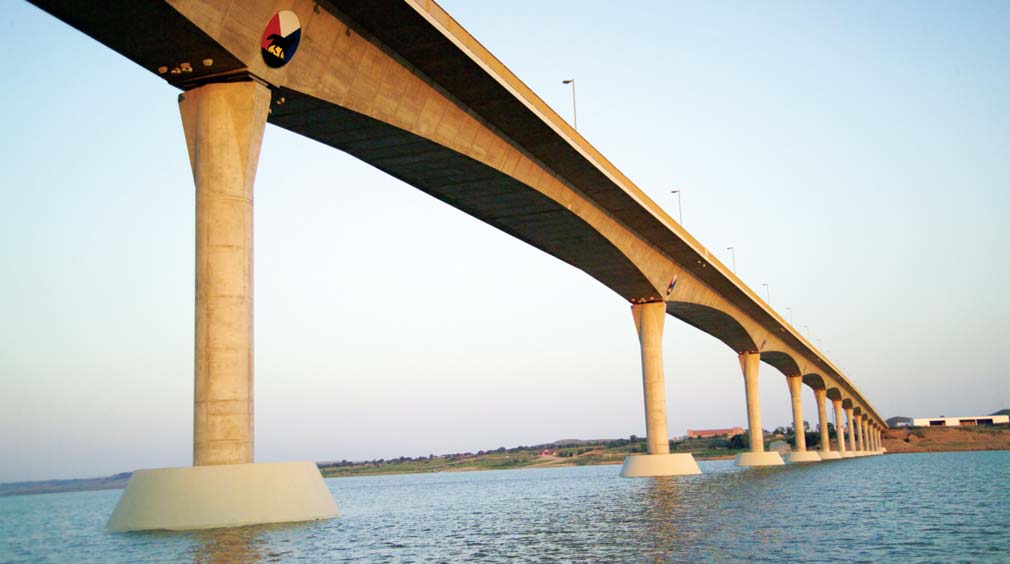 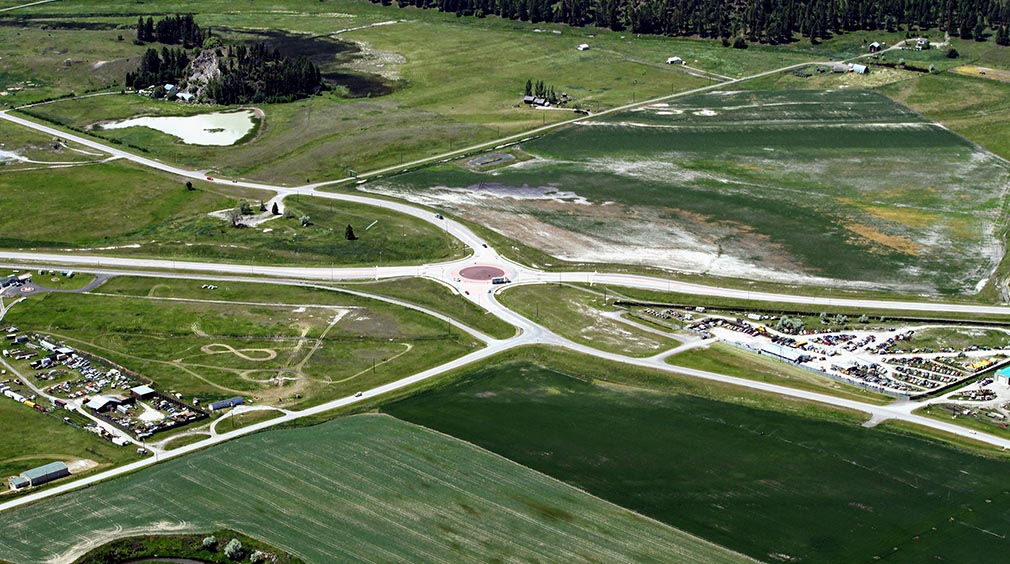