The City of Gillette, WY was experiencing rapid growth and peak water use which stressed the current water system’s ability to keep up with demand. Gillette began searching for a long-term supplemental water supply to provide water security through redundancy and additional capacity for sustained growth. The solution was a 42-mile dual supply line connected to the Madison well field that was the backbone of a long-term water supply system providing clean drinking water to Gillette and rural water districts in Campbell County through the year 2040. The project design and construction was completed in 2014.

We worked with the City of Gillette to strategically fund the Gillette Regional Water Supply Project at the state and local level during three consecutive legislative sessions. KLJ launched two media and information campaigns including messaging and designing legislative briefing documents, brochures, PowerPoints, and opinion letters. The campaigns were successful in securing $41 million from the 2009 and 2010 Wyoming State Legislation.

The $226 million project was funded as a 2/3 grant and 1/3 loan obligation. KLJ helped the City of Gillette create an educational campaign and a stakeholder action plan to pass a one percent Specific Purpose Excise Sales Tax to raise $110 million. The goal was to fund the local share in four years instead of taking out a 30-year loan with accruing interest. If the tax increase had failed, city water users would have had to pay $50 per month extra on their water bill for 30 years. The tax increase passed with 83% support.

Through constant communication, strategic initiatives, and concise messaging, KLJ helped empower City officials to make a critical water project a reality. The project will maintain quality of life and economic development activity in the city of Gillette and Campbell County. 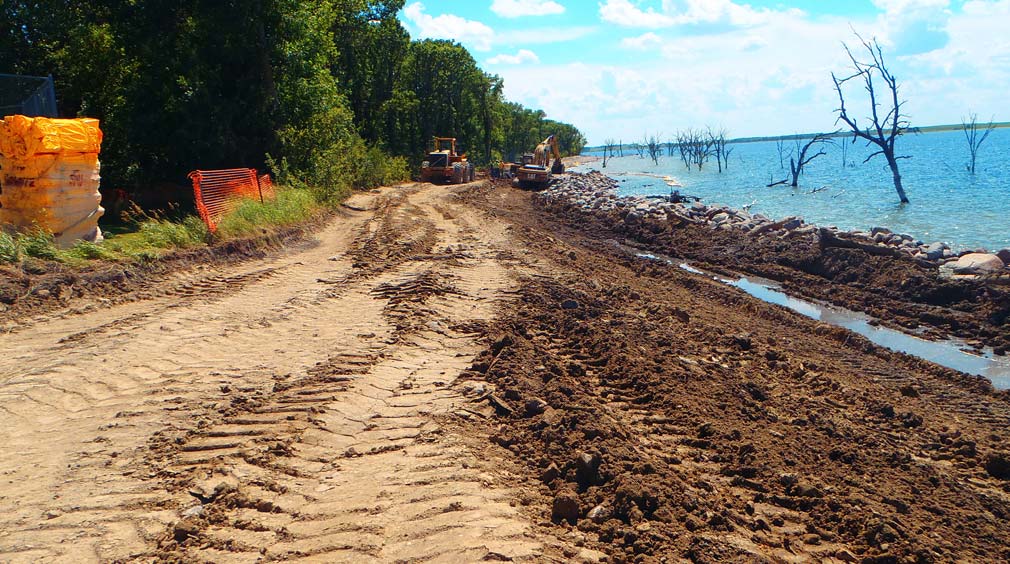 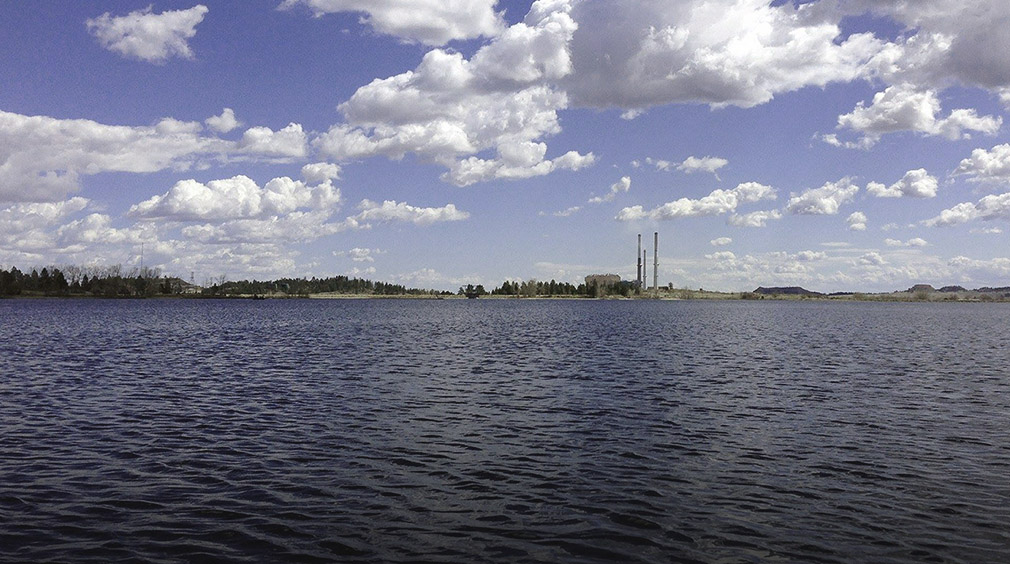 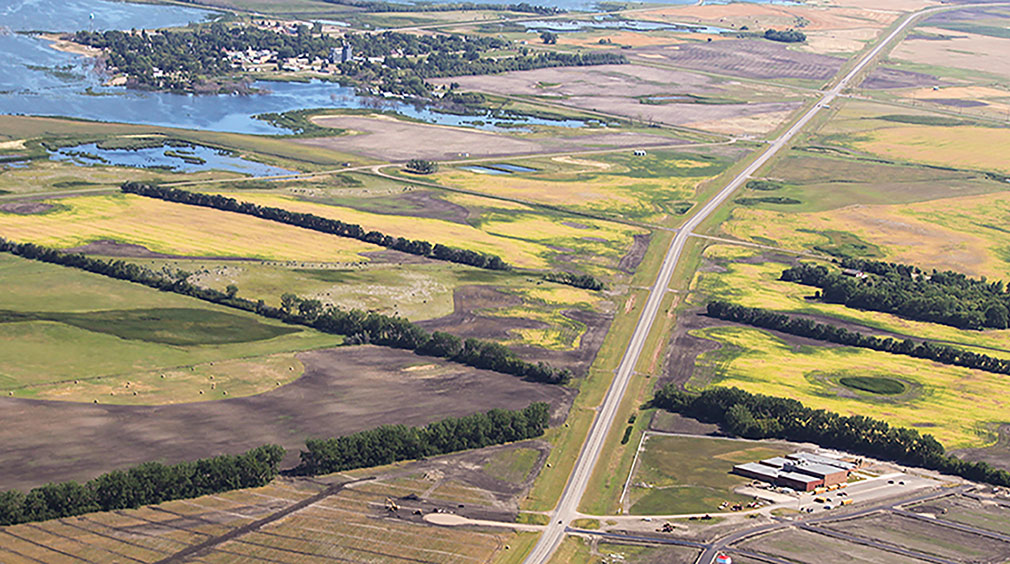