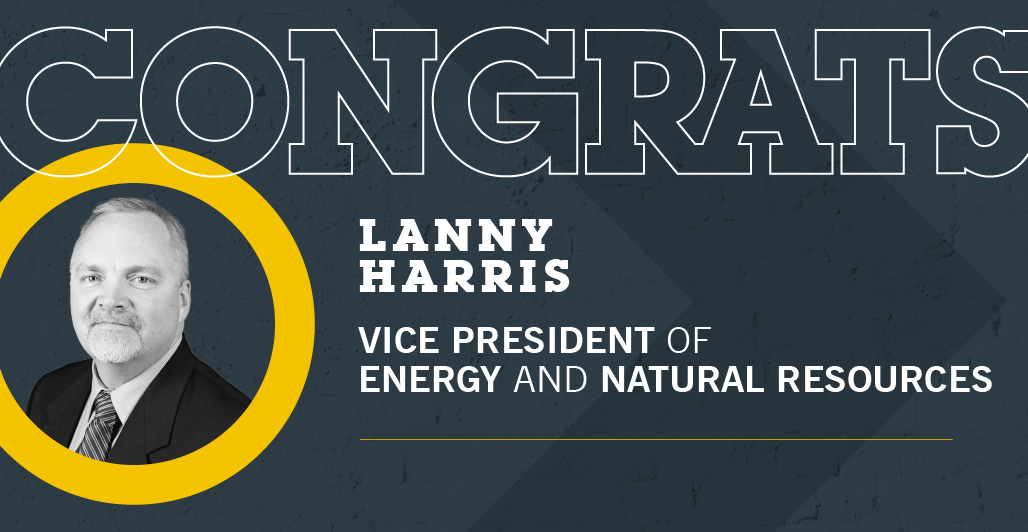 KLJ Engineering (KLJ), is proud to announce Lanny Harris as the company’s Vice President of their Energy and Natural Resource Division. In this role, Harris is responsible for driving growth within the division which includes the company’s oil and gas, power, and telecommunications markets.

Harris joined KLJ in 1992 and since then has served in a number of leadership roles on both the production and operations side including leading our Telecommunication market for a number of years, serving as the chief operating officer for one of KLJ’s former subsidiary companies, which focused in the oil and gas industry, and most recently, served as a divisional finance director, where he lead the financial operations of the company including accounting, treasury management, risk management, and facilities.