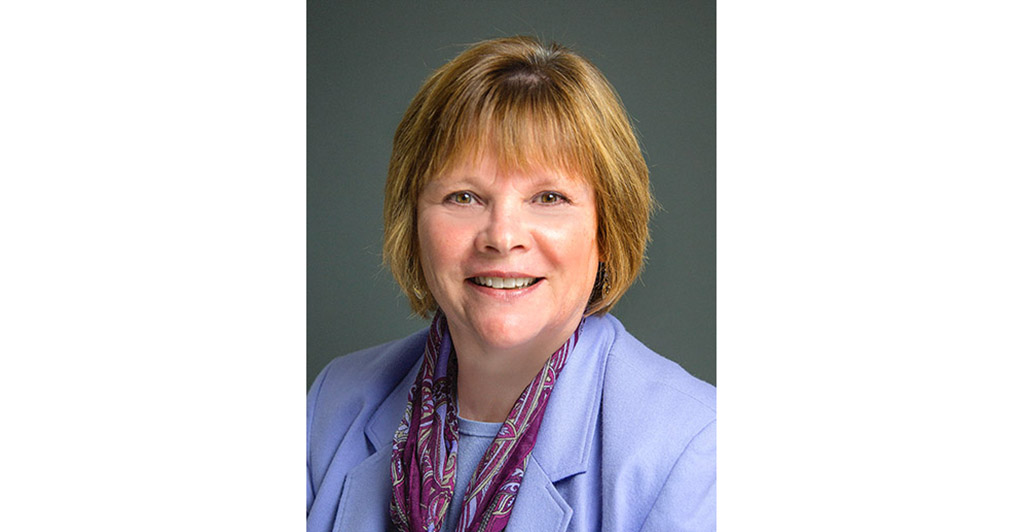 Sandi Tabor was named to Prairie Business magazine’s Top 25 Women in Business list for 2017. The announcement was made in the regional magazine’s March issue. Tabor serves as KLJ’s General Counsel and has more than 30 years of local, state and federal public policy experience. In addition to her role as general counsel for KLJ, she is a member of the EmPower ND Commission, serving as a key adviser in design and implementation of energy policy and strategies for the state of North Dakota. She also served on the Bismarck city Commission for 12 years. Tabor has received the Distinguished Service Award and Community Service Award from the State Bar Association of North Dakota and was elected to serve on The American Law Institute. She received a bachelor’s degree in education and juris doctor from University of North Dakota and is a graduate of the University of Virginia Judge Advocate Program.