The rail in downtown Kalispell was once an economic driver that facilitated the transportation of goods and services for dozens of companies. As transportation has evolved over the past century, so have the needs of the community. To better accommodate citizens and business owners, KLJ designed the new Glacier Rail Park and associated infrastructure improvements while also helping the city acquire a $10 million federal grant to fund the project. KLJ received the 2020 Engineering Excellence Award from the American Council of Engineering Companies of Montana for this project.

The growth of Kalispell, located in northwest Montana, was driven by the railroad over the past 120 years. However, over time, transportation and the type of businesses in downtown Kalispell have changed, leaving only two rail-served businesses downtown. Businesses that used to face the tracks have now turned to face city streets and the rail now divides the city, restricting vehicular traffic and contributing to 44 acres of undeveloped or underdeveloped land. Besides limiting the development of commercial lots, the railroad caused congestion, long idle times at the crossing, and inefficient traffic flow.

The City of Kalispell, along with the Flathead County Economic Development Authority (FCEDA), recognizes the economic value of rail service, however its former location was not beneficial to the community. To keep the services, a rail-served industrial park, Glacier Rail Park, and multi-use trail was proposed. The 40-acre rail park provides rail service and rail access for businesses on-site and within the valley through direct rail service or by a transload facility (team track).

In 2013 the City of Kalispell and FCEDA commissioned KLJ to complete the design for the Glacier Rail Park, including upgrading several roads to meet City of Kalispell road standards, installing storm water collection and disposal, extending city water and sewer service, adding a signaled intersection, providing dry utilities (gas, electricity, etc.), and construction of new rail. KLJ also completed a topographic survey, conducted a preliminary environmental review, assisted in the annexation of the proposed rail park into city limits, prepared a final plat for subdivision approval by the City, provided project cost estimates, and market analysis. KLJ's team also assisted in the design of the multi-use trail and complete street and provided construction administration and observation for the rail park. The multi-use and complete street project included the removal of nearly two miles of rail located in downtown Kalispell. In the place of the track, a multi-use trail will be constructed, and one complete street will be created.

KLJ received the 2020 Engineering Excellence Award from the American Council of Engineering Companies of Montana (ACEC of Montana) for this project. 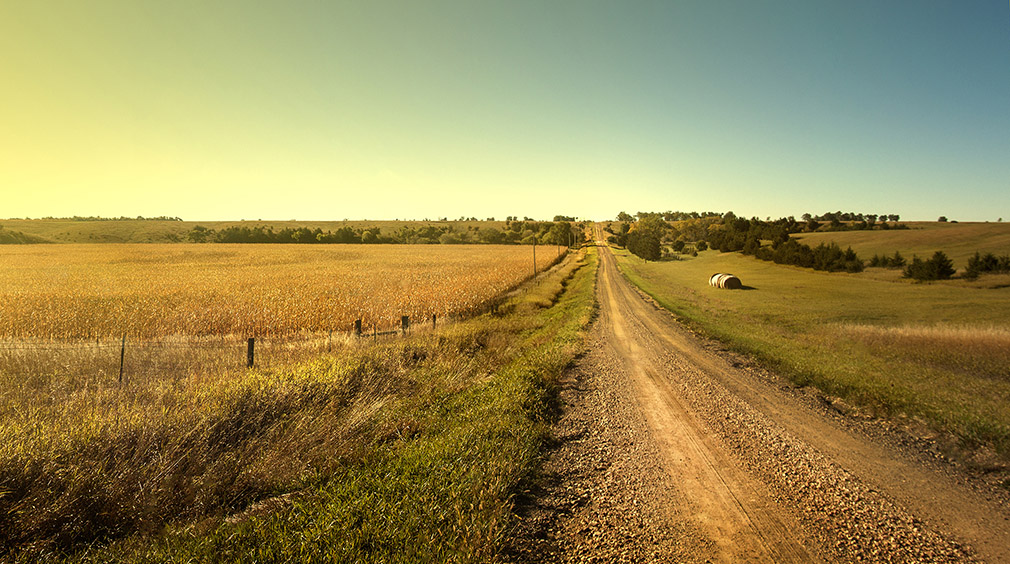 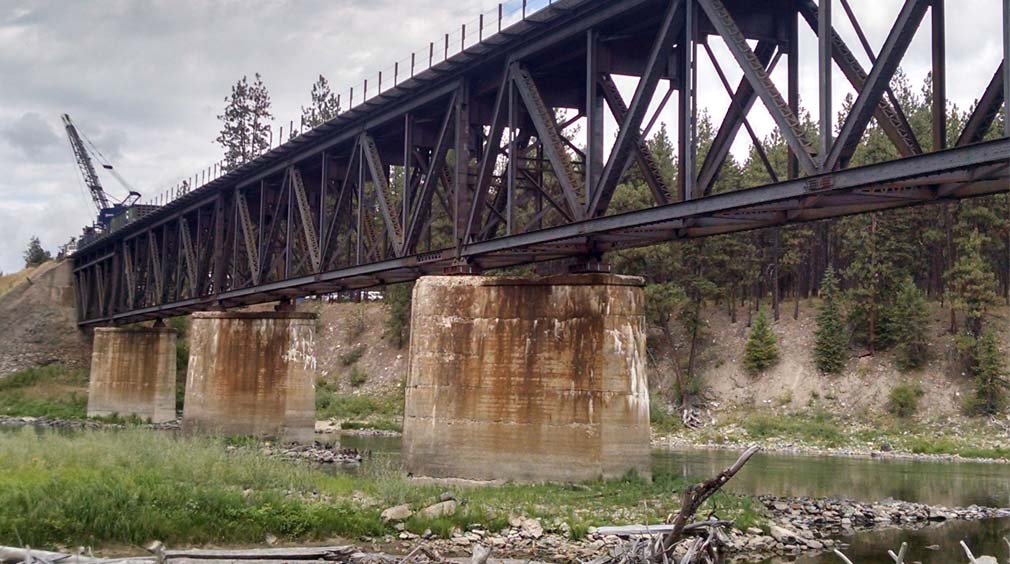 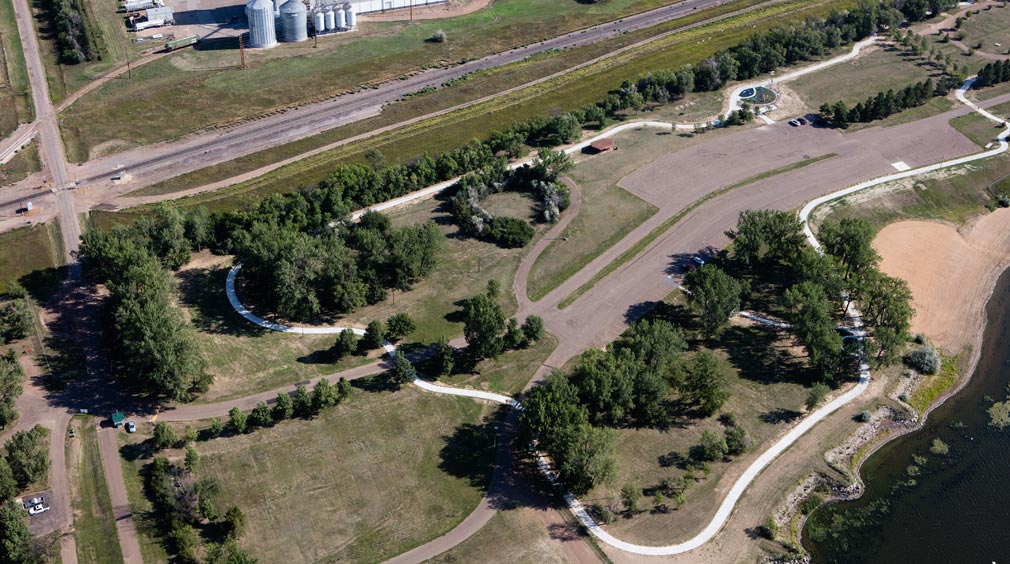