Each day, more than 12,000 vehicles cross the North Dakota Highway 20 Railroad Bridge in Devils Lake, ND. Over the years, the bridge has deteriorated as a result of alkali-silica reaction. KLJ provided preliminary design and engineering services for the reconstruction of the bridge, as well as for a temporary bridge to allow for continuous rail service during construction.

The viaduct at North Dakota Highway 20 (ND 20), or College Drive, in Devils Lake is one of two in the community. This primary arterial corridor experiences more than 12,000 motorists crossing underneath the railroad bridge each day. This crossing also serves as a pedestrian walkway, as it is near Roosevelt Park, a popular park in the area. The railroad bridge above ND 20 was constructed in the 1980s. The typical life expectancy of this type of bridge is approximately 75 years. However, the concrete used to construct the bridge developed a condition called alkali-silica reaction (ASR), more commonly known as “concrete cancer.” This condition is a swelling reaction that occurs in concrete over time between highly alkaline cement paste and the reactive non-crystalline silica found in many common aggregates, given large amounts of moisture. Because of the moisture being absorbed by the concrete it was deteriorating and causing pieces of concrete to fall from the bridge onto the roadway and pedestrian paths below.

KLJ was hired by North Dakota Department of Transportation (NDDOT) in 2011 to complete preliminary engineering and design of the reconstructed bridge and adjacent roadway. We designed a temporary bridge to avoid closure to Burlington Northern Santa Fe (BNSF) and Amtrak traffic during construction, as well as an ADA-compliant loading platform at the Amtrak depot. KLJ also provided environmental documentation and design of ND 20, beneath the bridge. We worked with the City to design a bridge that was aesthetically pleasing. Medallions on the newly reconstructed bridge enhances the look and cohesion to other parks within the city and incorporates an aesthetic fishing and wildlife theme important to the community and local economy.

By completing the upgrades on the bridge and roadway, the overall life expectancy of both were increased. It also allowed for an increase in rail speeds on the new track. KLJ incorporated concrete aggregate testing requirements, and cement and fly ash specifications, to prevent a recurrence of ASR in the new structure to ensure the longevity and safety of the underpass for the Devils Lake community. 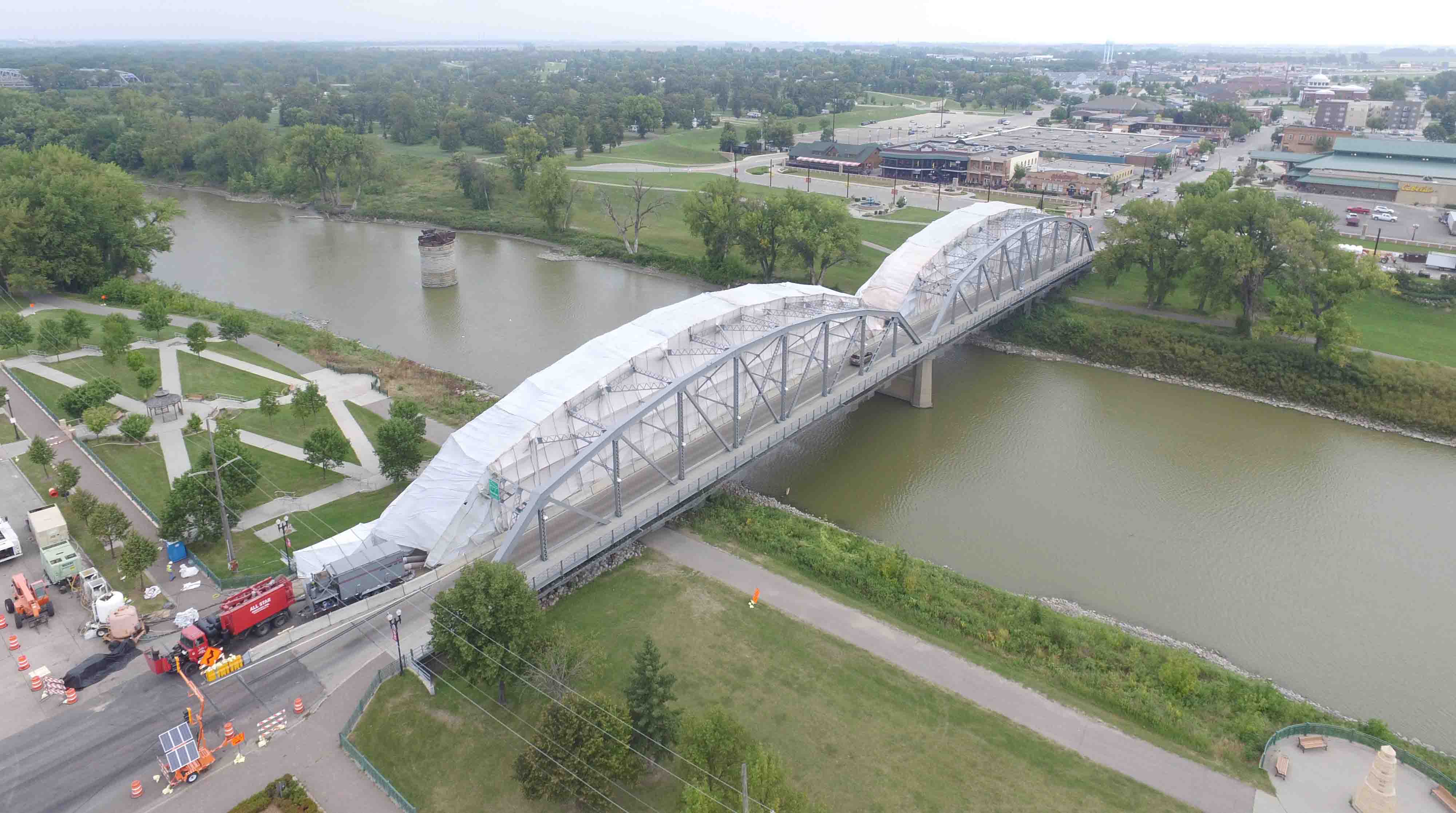 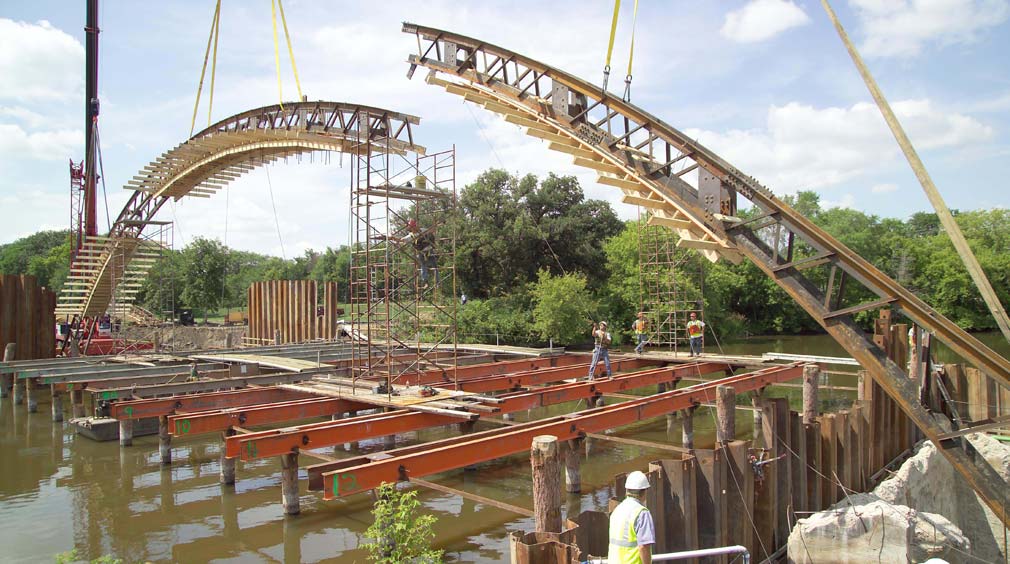 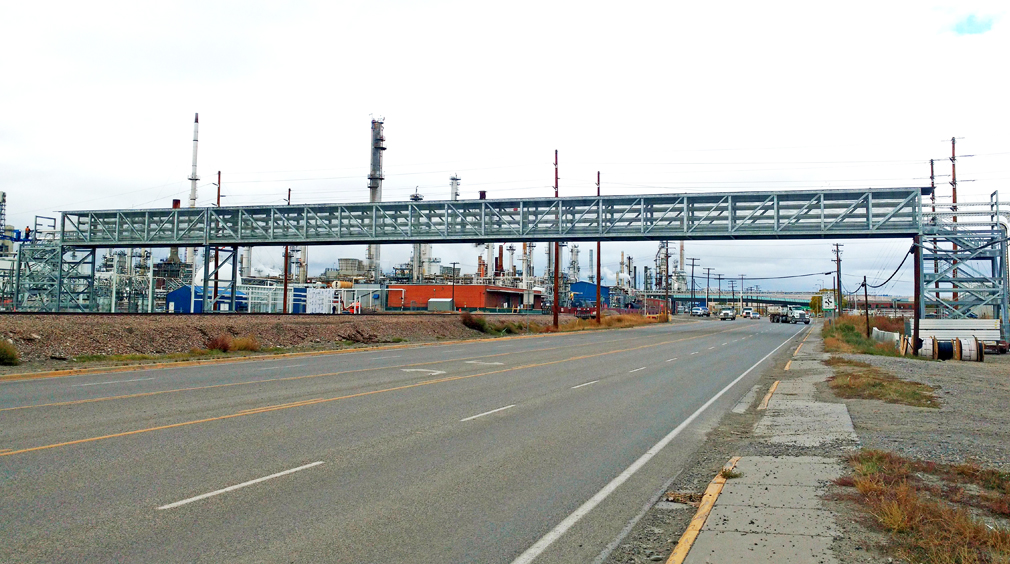