Unprecedented oil and gas related growth in North Dakota, South Dakota, and Montana was affecting electric cooperatives’ ability to plan for future electrical demand within these states. This growth resulted in increased residential, commercial, and industrial development, as well as the added oilfield infrastructure, increasing the required electrical demand within the region. The North Dakota Transmission Authority, in conjunction with Montana-Dakota Utilities and Basin Electric, commissioned KLJ to facilitate a study to assist in determining future electrical demand resulting from the infrastructure build-out over a 20-year period.

Through extensive project management, numerous stakeholders and contributing companies were able to have input into the project by providing feedback and pertinent information that could be used to create more accurate forecasts. The study intended to assist in electrical infrastructure assessment and planning, specifically for future industry development and related population and housing projections over a 20-year period.

KLJ’s research led to the production of the Williston Basin Oil and Gas Related Electrical Load Growth Forecast (PF 12). PF 12 is an extensive forecast, now used as a 20-year planning tool, utilized by cities, towns, legislators, and industry to plan for current and future power requirements as well as development within the Williston Basin. The expertise of North Dakota State University and the University of North Dakota was utilized for employment-based population and housing projections and reservoir analysis, respectively. KLJ’s planners and engineers used the input gathered from oil and gas industry representatives, utilities, and in-house expertise to conduct project research. KLJ developed a GIS-based model and utilized data and assumptions determined from the industry analysis to facilitate demand projections.

PF 12 confirmed that substantial electrical demand will be needed over the next 20 years due to the continued growth in the Williston Basin. Specifically, electrical demand in North Dakota is expected to nearly triple based on estimated growth and expansion of oil and gas related infrastructure in addition to increased workforce population in the oilfield services industry. Also notable about this project is that it received the 2013 ACEC National Recognition Award. 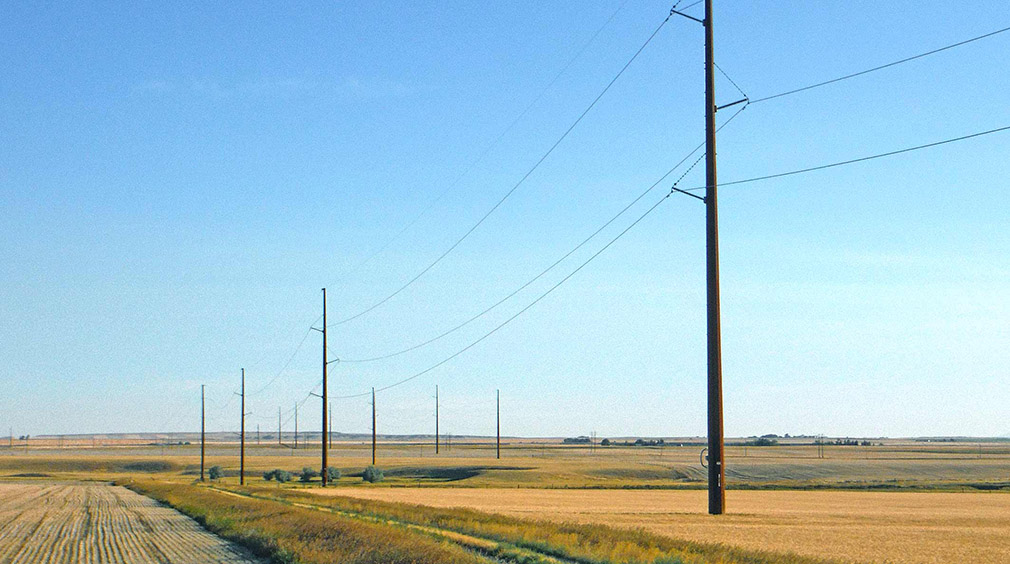 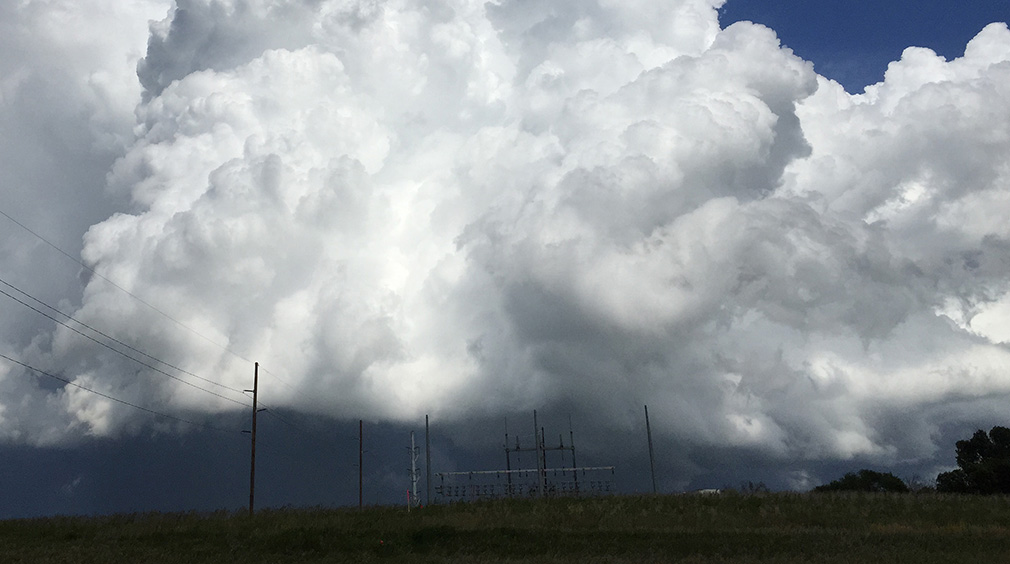