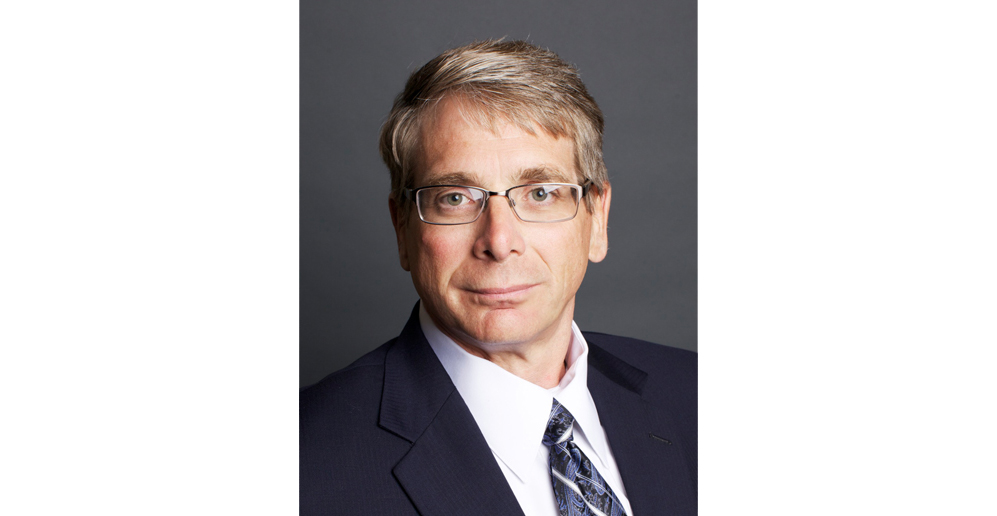 The Board of Directors of KLJ Solutions Holding Co., parent organization of Kadrmas, Lee & Jackson, Inc.(KLJ), headquartered in Bismarck, ND, is pleased to announce the appointment of Dean Anagnost as the organization’s new chief executive officer (CEO). The transition, effective immediately, is a result of former CEO Niles Hushka’s decision to retire at the end of 2016.

“I have been privileged to help lead this great Company,” Hushka said. “I’m proud of the many achievements of our employee owners, and I’m particularly gratified by all we have done to position KLJ for even greater success in the future.”

Over the past few years the Company has taken great strides to establish a governance structure and leadership capability needed to ensure the continued success. This included the addition of the Company’s first external board members and the establishment of a succession planning process for key positions. “Leadership changes can be challenging for any business, yet through our Board’s succession planning process, we are well-positioned to navigate this transition,” said Hushka. “The Company found in Dean Anagnost the person ready and able to take the Company further, and continue our legacy of growth, commitment to quality and success. I have worked with Dean for 25 years – he knows the business environment and Company inside and out, and I am excited to see the Company succeed under his leadership,” said Hushka.

Anagnost, a registered professional engineer, and 30-year veteran of the engineering consulting industry, joined KLJ in 1991 to develop the Telecommunications practice. He joined the Board of Directors in 2001 and transitioned into the CFO role in 2007. He provides strong technical, business, and fiscal leadership to the Company. As part of the senior executive leadership team, Anagnost challenges traditional thought processes and brings a unique perspective to opportunities and decisions.

When considering the shoes he will be filling, Anagnost reflected on the skills and traits he has admired about Hushka over the years, and about the tremendous opportunity he sees for the Company. “Our succession planning efforts were never about trying to replicate Niles. We all know he is one of a kind. Instead, we identified leadership traits and skills that we would need to lead the next 75 years of success for KLJ,” said Anagnost. “I am humbled the Board sees those traits in me. As an employee-owned Company, KLJ belongs to all of us, and needs each of our unique contributions to succeed. We will all continue to play a critical role in the organization’s continuing success.”

Additionally, effective immediately, Barry Schuchard, KLJ’s current Chief Production Officer (CPO), will also serve as President of the Board. In this role, Schuchard, who most recently served as Vice President of the Board, will lead the Board in its governance of the Company. Schuchard joined KLJ in 1983 and has been instrumental in the success of the surface transportation practice, which he led from 2001 until 2008 when he moved into the role of CPO. As the Company’s CPO, Schuchard is responsible for the Company’s customer-focused delivery of a comprehensive portfolio of engineering, survey and science-led services. “It has been wonderful working with Niles over the past 30 years. I have learned so much from him, and look forward to continuing many of the great things we set in motion together,” said Schuchard.

The Company is looking forward to 2017 and furthering its mission of providing client-focused solutions, infrastructure development, specifically in the public works sector, energy industry and land, as well its continued focus on engineering, survey and sciences. “Knowing our strength has been the ability to identify opportunities, emanating from our clients’ needs, and creatively and innovatively respond to them, we want to maintain that sharp focus, keeping our clients first and foremost in our minds,” stated Anagnost. As for Hushka, he has never been one to slow down, he is looking forward to a few more hikes and bicycle rides. Hushka plans to retire with his wife, Ginger, in Bozeman, Montana. They have plans to travel, spend time with family, and as opportunities present themselves, Hushka hopes to expand his interest in development projects around Montana.