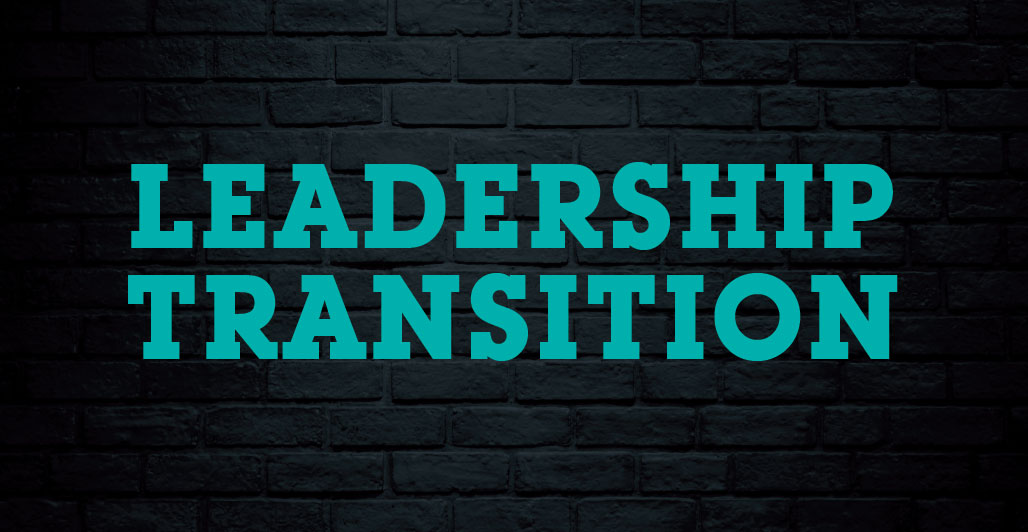 Schuchard has been with the company since 1983 and served in multiple project-related and leadership roles over the years, including Chief Production Officer for a number of years and most recently as the company’s Chief Value Officer. “It is my privilege to step into this interim role and support the company as we transition our leadership. With more than 80 years in business our growth across our footprint has been exciting, and we continue to pursue our mission of improving the lives of people and communities by engineering progressive infrastructure across the nation,” said Schuchard.

Anagnost began his career with KLJ in 1991 where he was responsible for the formation of the company’s Telecommunications practice, which remains a key component of KLJ’s business portfolio. “Dean has been instrumental in building KLJ’s success, growth, and geographic expansion. He began his career as an engineer and has held multiple leadership roles, including serving as the company’s Chief Financial Officer (CFO) prior to leading the strategic direction of the company, as CEO. We recognize and appreciate Dean’s commitment and service to KLJ over the years,” said Schuchard.