Along the eastern side of the Rocky Mountain front, in the community of Browning Montana sits Blackfeet Community College. The facility required additional space to meet the demands of the college and area.

We knew this project needed to be unique for several reasons. In addition to evaluating the needs of the college, we also looked at how we could incorporate the environment and natural surroundings into the building while creating an environmentally friendly space. Several challenges were presented, including high seismic activity in the region, and heavy amounts of snowfall in the winter. Due to these challenges, special detailing requirements were implemented to keep the building and its occupants safe. A comprehensive foundation study was needed to analyze not only the high groundwater in the area but also the soft soils.

The structural design included three preliminary foundation designs to consider which one would provide the most economical system for the weak soils. The winning design of a stone column was decided to strengthen the soils under the building.

Building elements included decorative and structural braced frames, exposed glulam beams, and decorative concrete retaining walls. A steel and concrete mechanical mezzanine was incorporated above one of the classroom wings. Structural steel cantilevered supports were also designed for a solar panel array system at the rear of the building.

This project included master planning of the site to ensure that all facilities constructed for the math/science building would be functional with a future interpretive center, planned for another location on the site. Our team served as lead in several roles, including structural design, site design, survey, environmental design, and construction administration. The 11,000 square-foot project was completed in 2010 and was the first tribal building in the nation to be recognized with the U. S. Green Building Council’s highest award, the LEED Platinum award. 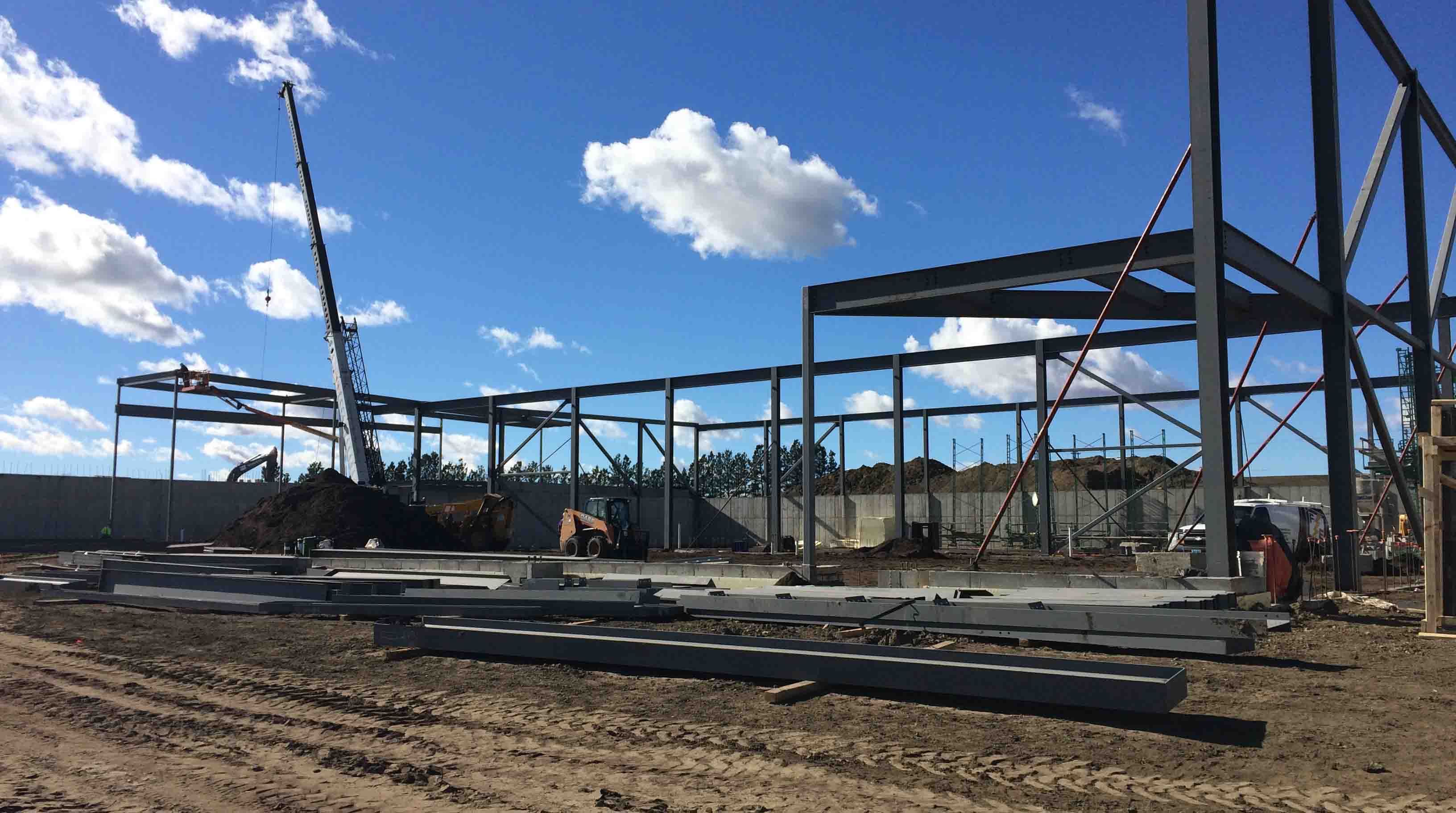 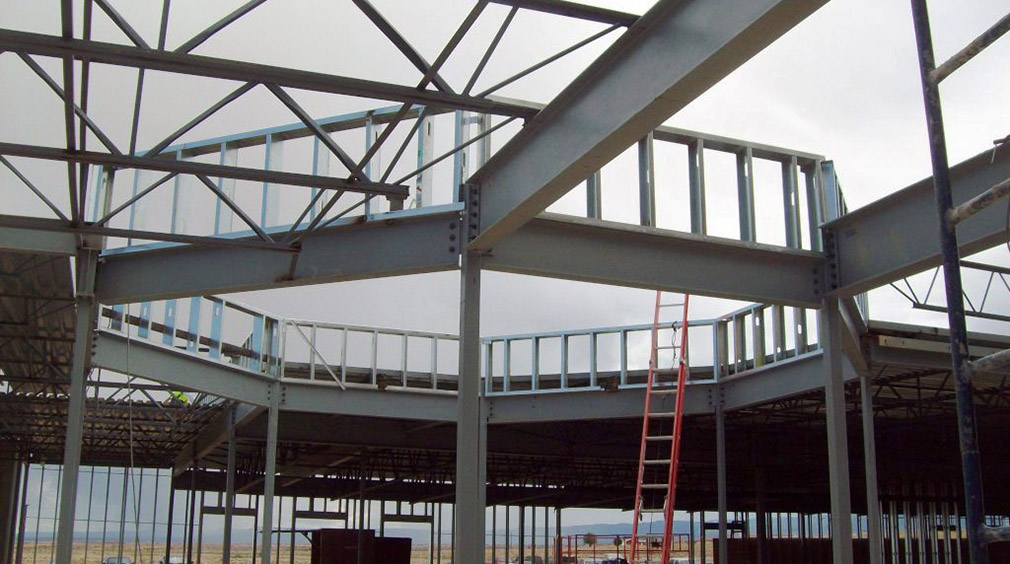