Relocating an airport is never an easy task, especially when accommodating a rapid passenger increase and ensuring FAA regulations are met. With intensifying aviation demands, the City of Williston needed an evaluation of Williston’s Sloulin Field International Airport. The FAA approval was the fastest environmental assessment approval for an airport relocation in two decades. The City of Williston secured all land for the airport in 2016 and construction began in 2017.

Williston, ND, located in the heart of the Bakken Formation, has grown in population significantly. Rapid increase has caused the need for housing, infrastructure, and other community amenities including air travel to surge. Sloulin Field International Airport’s extreme rise in enplanements has caused numerous concerns for the City of Williston. When flights are delayed the one-room departure hall becomes cramped and parking overflows causing passengers to become restless inside the small waiting area. Additionally, the runway no longer meets Federal Aviation Administration (FAA) requirements and is not adequate for the type of aircraft landing at the Airport. The runway, constructed to accommodate 25,000-pound aircraft, is now supporting 50,000-pound aircraft.

KLJ performed an evaluation which indicated it would be extremely difficult and less cost effective to modify the existing site to accommodate demand and FAA requirements. Thus, KLJ performed a site selection study to determine if alternative locations could be selected allowing the Airport to grow as well as meet requirements for larger aircraft.

The City of Williston secured all of the land for the airport in 2016. Design is currently underway for a majority of the airfield projects, and construction is projected to start in the spring of 2017. The FAA has granted $54 million as of January 2017 to assist in funding the airfield projects. This project was selected for an American Council of Engineering Companies of North Dakota (ACEC/ND) Engineering Excellence award. 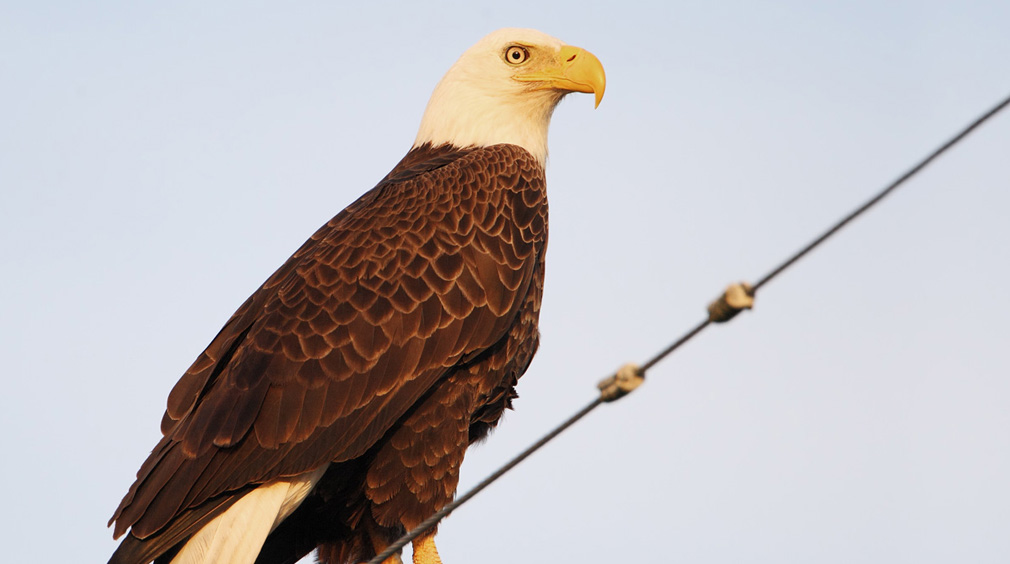 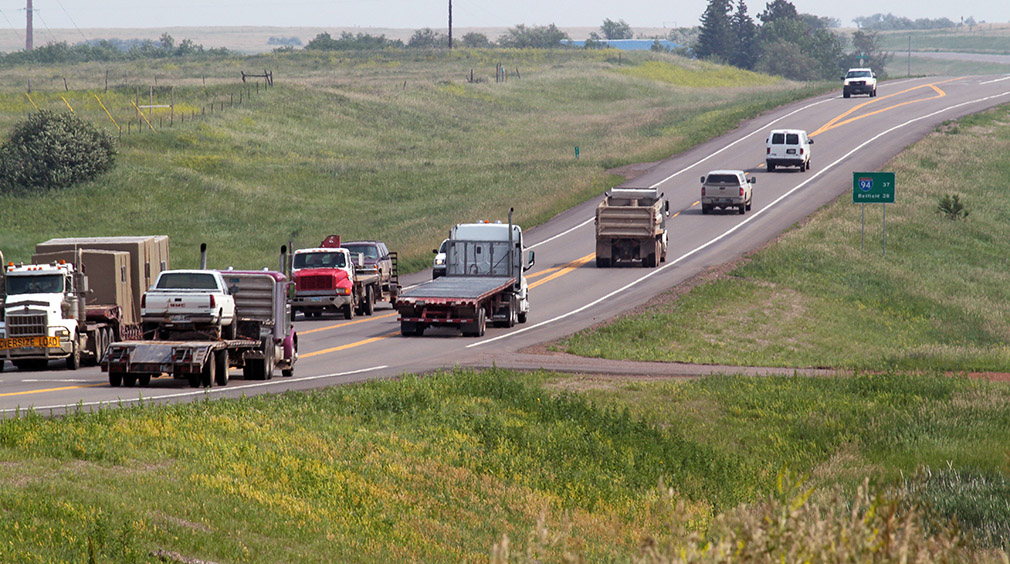