Watford City, ND was once a small town of 1,400 residents; however, due to continuous energy development the town grew to more than 10,000 residents in a brief period of time. Along with the rise in population, the city has become overwhelmed by increased traffic. The high level of traffic had a significant impact on the city’s infrastructure as well as the quality of life for residents. In 2012, KLJ was hired by the North Dakota Department of Transportation to develop a high-quality solution that would redirect traffic around Watford City.

With the drastic increase in population, Watford City has encountered numerous challenges. The increase in traffic through the heart of the community was one of the most challenging impacts. More than 12,000 energy sector vehicles per day were forced to travel through Watford City’s main intersections to access US Highway 85 and ND Highway 23, two major highways that connect western North Dakota to the rest of the state. Watford City residents became frustrated with ongoing traffic jams, long lines of vehicles at intersections, and the effect the extreme traffic had on their quality of life as well as the city’s infrastructure.

KLJ successfully analyzed the City’s dilemma and designed two bypasses to divert traffic around the city. Two bypasses were chosen to improve traffic capacity by routing the highways around the city and adding two driving lanes, in both directions, to reduce congestion and enhance pedestrian safety. The US Highway 85 segment of the Watford City bypass is 7.6 miles long and diverts traffic southwest of Watford City. The ND Highway 23 segment of Watford City Realignment is 5.1 miles long and diverts traffic southeast of Watford City. Both segments consist of two 12-foot driving lanes in each direction divided by a 20-foot flush median.

KLJ provided several other services throughout the project including an Environmental Assessment, right-of-way acquisition, and survey.

The Watford City bypasses benefit local and regional residents by diverting traffic around Watford City and clearing the city’s highway corridors for local traffic use. The diverted traffic has a considerable impact on the quality of life of the community by increasing safety and decreasing infrastructure wear and tear. It also allows pedestrian, vehicular, and emergency traffic to utilize the major business corridor within Watford City. The bypasses also improved the overall capacity of the highway network by adding additional driving lanes.

KLJ’s implementation of two bypasses, instead of truck reliever route, has allowed Watford City to benefit from less traffic and increase sustainability. The bypasses were chosen to relieve the overall traffic entering the city, allowing residents to move freely through the city via any method of transport with minimal disruptions.

In 2015, the Watford City Bypasses were selected as a top 10 finalist for America’s Transportation Awards. This award recognizes state transportation projects that deliver value to communities. These awards are categorized in three areas: Quality of Life/Community Development, Best Use of Innovation, and Under Budget. The project also received a Western Association of State Highway and Transportation Officials (WASHTO) America’s Transportation Award in the Quality of Life/Community Development category. This project was also spotlighted by the Federal Highway Administration listed as a case study.

In addition, in 2016 the project was awarded Project of the Year by the North Dakota Society of Professional Engineers Chapter 3. Projects are selected for this award based on innovative engineering and application of existing technologies, benefit to society, aesthetics, project size, scope, and schedule. 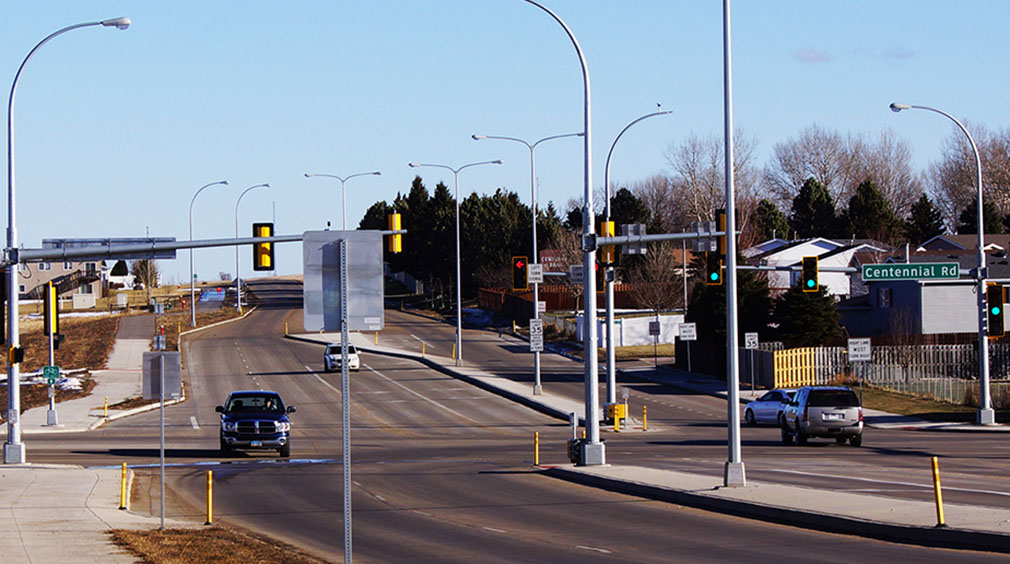 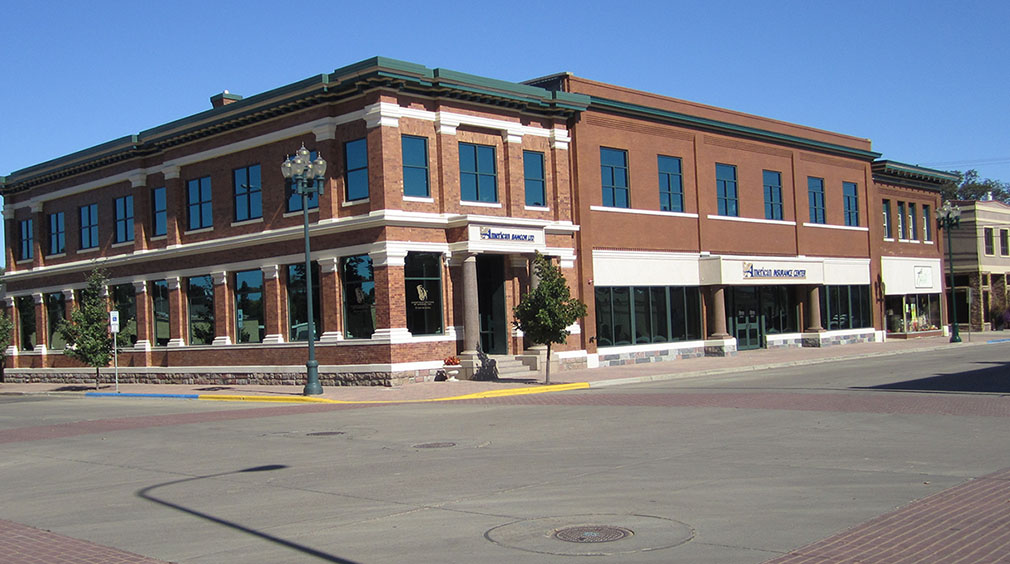 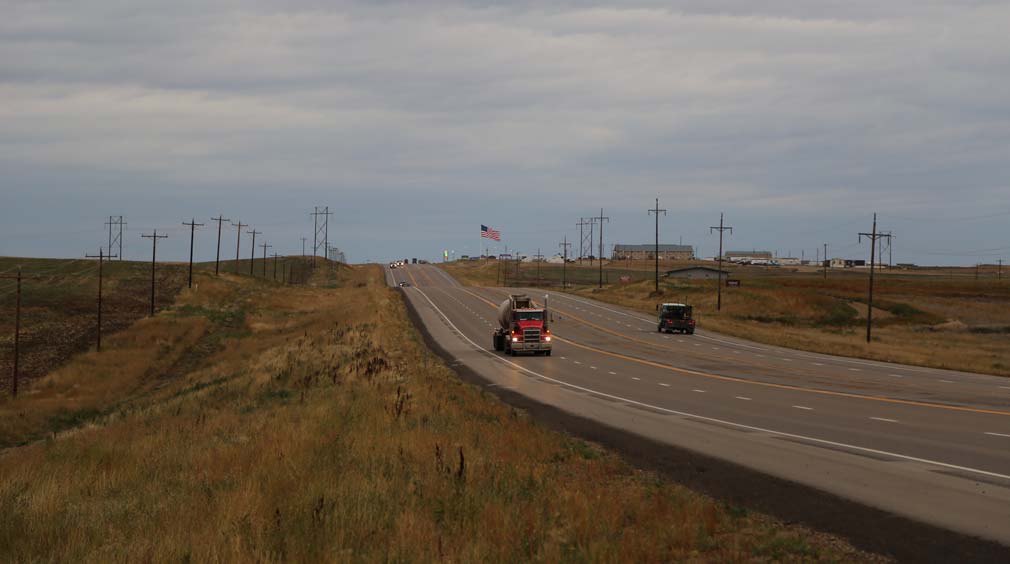